Make sure the cleat is in the right position.

(pic pinched from joe friel's blog - which you should read)

There is a growing body of bike-fit lore suggesting having the cleat further back than would be traditionally proposed is desirable.

Steve Hogg in cycling news makes a good point, and then there is the biomac mxc 2 shoe design. Joe Friel, who is arguably the most important cycling fitness guru on earth at present likes them.

Might be worth a try pushing the cleats a few mm back and seeing how things go...
Posted by dRjON at 8:48 PM 8 comments: 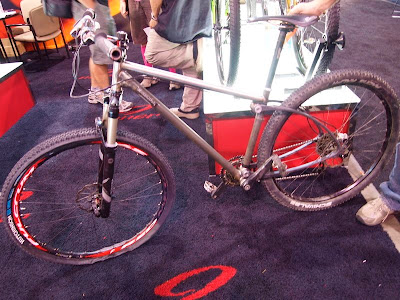 Anyway. Gretna Bikes have a product called a Rothrocker. I'm guessing this is named for the forest near State College, PA, that is home to some awesome trails.
The bike is basically a steel front triangle, with a carbon fibre rear stay assembly bolted on.

The twist is that the stay behaves a little like a leaf spring. It should offer good lateral stiffness, with a fair amount of bump absorption and as a bonus be easy to travel with ... cool eh?
Posted by dRjON at 8:59 PM 4 comments: 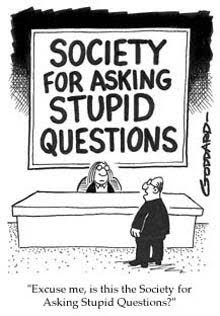 So after losing 3 pairs of Oakley's that i left on the roof of my car (well, 2 lost, 1 pair driven over) you would have thought i'd have learned some sort of lesson. Nope. Rode today, a short technical slide fest somewhere slightly cheeky (that indeed had signs warning me away). Got in my car to head home. About 3 miles of driving later i heard a tell tale rattle from the roof.

Seems that despite saying "Oakleys" out loud as I put them on my roof to pack the car, I had forgotten all about them.

I have no idea how I drove over such a lumpy road for 3 miles with them actually on the roof, nay, balanced on top of one of the cycle carriers. But this time, someone somewhere was smiling down on me and I only sustained a small scratch on one of the lenses, out of the line of sight.

Stupid is as stupid does.
Posted by dRjON at 6:20 PM 4 comments:

Wheel and real, infact. This last 12 months has led to some real innovation with tubeless wheels, both on and off road. The crank bros wheels were interesting because they had an uninterrupted rim chamber that meant no need for odd rim strip rituals. However, they are in my opinion far from pretty with the alloy 'tab' sticking out and a pretty messy looking spoke arrangement.

I was pleased to see both Easton and Dt addressing the issues. Easton has double threaded inserts in the rim, attaching to straight pull spokes on several new models including the Haven wheelset. 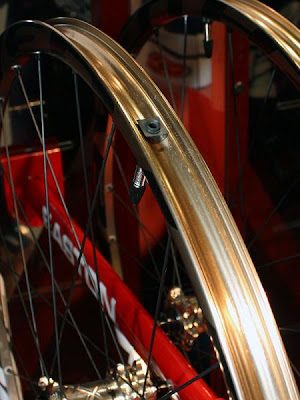 DT Swiss has a keyed insert that fits into the rim and again straight pull spokes.

Both of these look clean and the weight drop the DT Tricon hubs have allowed with the separate flanges tightened onto the hub body is sweet.

And then, you get all sorts of bad ideas... 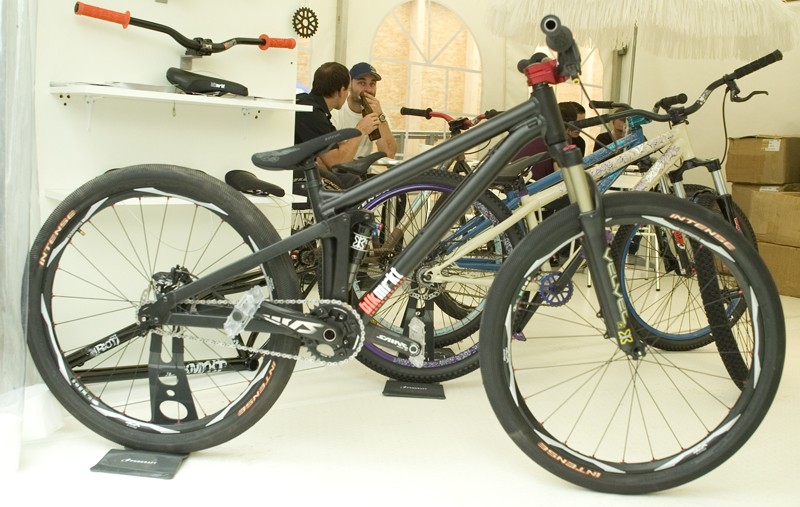 Chris Hoy is back...

And, a little reminder.

Tickets for Clutch are on sale for glasgow gig thursday 5th at 7pm. Rock and roll ain't noise pollution.
Posted by dRjON at 9:36 PM 1 comment: Hokay: here we are at the end of the mtb season as it were. Yes, there will be lots of muddy wet slippery and nadgery riding. Yes there is 'cross. But looooong off-road rides are probably nearly done for the year.

On reflection, i cant seem to shake the notion i want to add a feather to my boa. Sort of try something new. I was talking to my friend Mr Vitch at the sswc in durango and he was telling me he'd been downhilling on a borrowed bike a couple of times. As in full on big stuff. That got some cogs rolling.

Then there is the influence of Dan's chats about mega avalanche style racing and lately the Trans Provence.

Even nico vouilloz has come out of semi-retirement to race these type of events.

Of course, i dont think a rigid singlespeed would cut it. Nah, im thinking 5 or 6...a la jeff/nico. 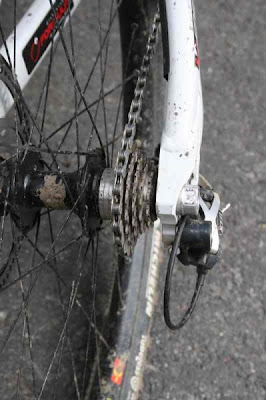 And maybe a dual suspension bike...there are a few with 29" wheels this year that are worth a second and third look... 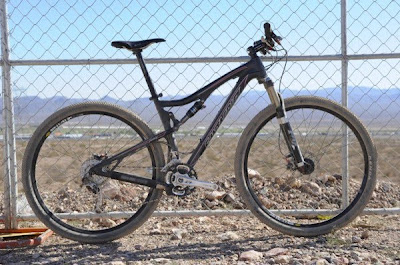 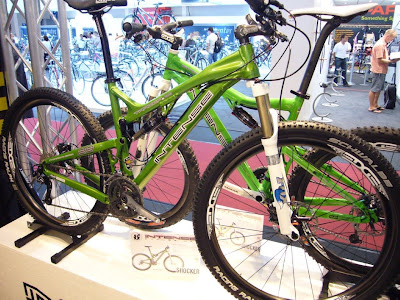 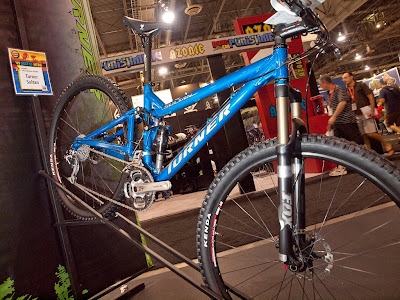 Before the jump off.

Does DZ have ovaries? We'll see. Cycling glasses are a funny one. For *actually riding* you need the right lens, with a frame that gives close coverage to stop crap getting in your eyes once thrown up by the front wheel, whilst not fogging up, and being secure enough to not slip down you're nose obscuring vision and pinching off the nasal passages. A tall order.

Racing jackets are my ultimate, they fulfil all the above criteria. BUT. They are hard to put away as they are hingeless, and they dont allow lens changes for differing conditions. (Ok, ok, so i have other glasses with different lenses....blah)

After searching around, and trying various glasses from the Giro and Oakley ranges (the only 2 i'd consider tbh) i settled on some jawbones. Hincapie is a hammer and he wears them. What could possibly go wrong?

For winter i'll be swapping in the vented yellow lenses (a scottish favourite) and ill report back. Meanwhile you can see P-bomb is totally stoked with them; she thinks i look grrreat.
Posted by dRjON at 8:00 AM 2 comments: