Black Sheep cycles created this titanium cruiser frame design 29er and displayed it at Interbike (you may have spotted it in an earlier post). Its pretty neat I think...I especially like the ti fork...hmmmmmmm.

In other news, someone is organising a 24 hour event, in Scotland. In january. Strathpeffer.

Now that, ladies and gentlemen, is going to hurt.

First 'cross race of the season for me yesterday. Went quite well, despite horrific conditions. Good to see Chris Young etc still going fast-as, despite advancing years...there is hope yet.

Back to the prison in my head. More soon.
Posted by dRjON at 5:27 PM No comments: 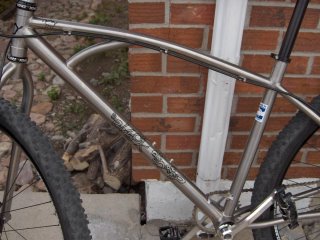 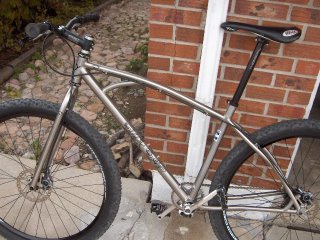 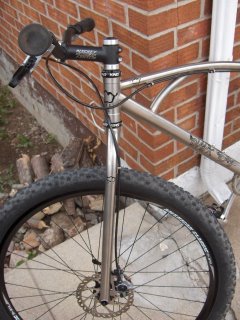 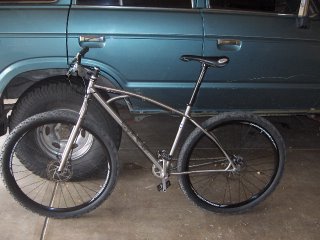 Thought for the day

I just got up. At the last moment, before tearing myself from my kipsack, I listened to 'Thought for the Day' on Radio 4. An author (I can't remember his name) was talking about discernment. You know, everybody is focused on Bird Flu, a theoretical 'Pandemic' (to be honest if I ever hear that word again I may go all 'Falling Down') whilst so many children are dying from AIDS in the time it takes you to read this that you cannot even count 'em.

So he talks about balance of fears. His theory is that we are all so overwhelmed with fear, fear of this, fear of that, that we have a hard time discerning how to respond. 79,00 die in an earthquake and it barely registers on the news compared to a not even perfect storm in the USA.

Don't get me wrong. All suffering is a tragedy, but we need to keep our perspective and in so doing try to keep sane. We are, I suspect, becoming fear-saturated - it is almost hard to know when to care.

Those that know me might realise why this hit such a nerve for me. Fear-saturation is something that I feel is very important to recognise and make efforts to defuse.

In the words of the legendary HST, OK for now...
Posted by dRjON at 8:18 AM No comments: 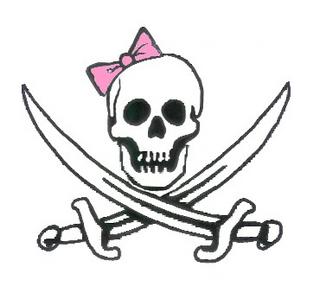 You would be forgiven for thinking that I only really ever think about bikes and racing. My other interests are pretty varied and include - pirates...

so: for future reference, in case you missed it this year:

Well needless to say, there is the embryo of a bike project underway. So far all I will commit to is Ti, 29 inch wheels and probably s&s couplings. Thereafter, we'll see....in about a year.
Posted by dRjON at 9:46 PM No comments: 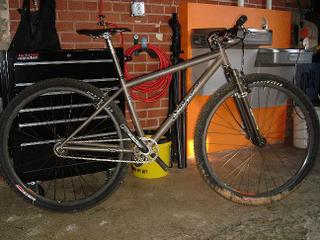 If grey is my favorite colour (*it is*) then why the black?

Car got a service today, it was well deserved. It has ferried me safely and quickly around the country to various shin-digs and events and this keeps it purring like the pussy cat I know it is...
Posted by dRjON at 9:42 PM No comments:

Went for a wee ride up a hill where I used to live today. It is where I cut my teeth, so to speak. In a mountain bike way, anyways.

The trails consist mostly of steep ups and steep downs. Roots. Rocks and loam. Incidentally, having ridden on several continents and on many trails, this surface type remains my favorite.

What was interesting was how tricky some of the drops were. *R e a l l y* steep in some cases and technical to boot. Suffice to say, within 5 minutes I had crashed and was trying not to slide down a 45 degree slope and over a small cliff. That will be Big Red as we used to call it. 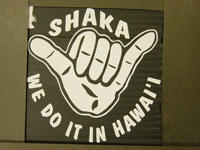 Following a conversation some months ago we were wondering over the origins of the Shaka sign...(borrowed from wikipedia)...
Shaka sign is a hand signal commonly associated with Hawaii.
The sign is made by extending the thumb and little finger, generally of the right hand, then waving as a greeting or acknowledgement.
Shaka sign began to appear in the 1930s or 1940s, in honor of Hamana Kalili, a respected leader in the town of Lā‘ie, on the northern shore of Oahu. Kalili, who lost the first three fingers of his right hand, often conducted services of the Church of Jesus Christ of Latter-day Saints. The unusual appearance of his hand was imitated by local children, who would fold over the index, middle and ring fingers of their hand and say "right on," one of Kalili's common phrases. The sign and phrase spread across Oahu, and eventually all of the Hawaiian islands.
Kalili provided the fishing nets used for the early hukilau celebrations which eventually led to the founding of the Polynesian Cultural Center, and which were the inspiration for the "Hukilau Song," made famous by Arthur Godfrey.
Eventually known as the shaka sign, this gesture has become a traditional form of greeting between Hawaiians and also those who have attended or been associated with the Brigham Young University of Hawaii, which is located in Laie.
Posted by dRjON at 3:02 PM No comments: 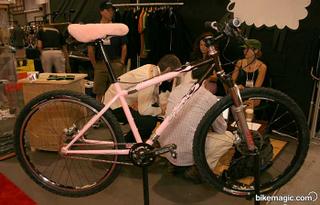 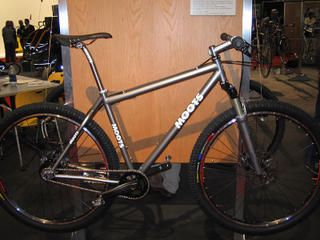 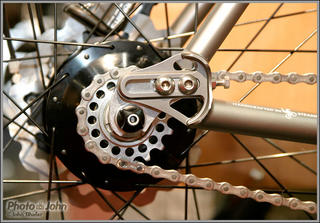 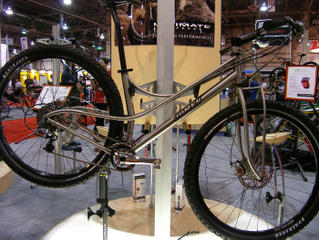 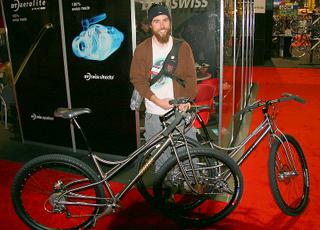 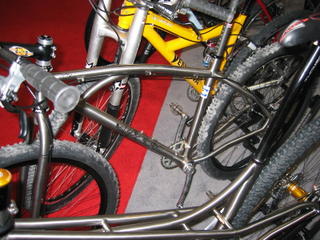 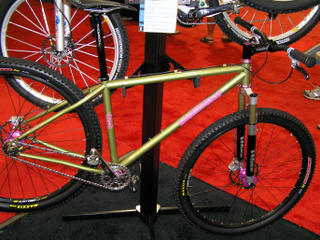 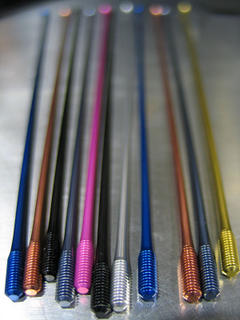 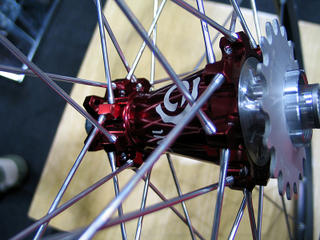 After spending the last few days perusing the internet since Interbike was on in Vegas, I decided to mention a few things I like the look of. All are unfondled and unknown quality, though in several cases you can guess how they are likely to perform.

These pictures have been swiped variously from mtbr.com, singletrackworld.com bikemagic.com and people who post on them. If anyone wants me to post a 'ta for letting me borrow' bit, drop me a line.
Posted by dRjON at 10:12 AM No comments:

When we were in State College, we were pointed in the direction of Rogue Brewery beers, especially the Dead Guy Ale. Check their website for tasting notes, but imagine my surprise to find it in a local supermarket...

No riding this week. Too much stuff to do around the house, and too much precipitation. Sheesh... Not the best prep for cross eh?

In the meantime check www.creepyfriendly.com for some SSWC 05 pics, good ones...Just in time for the pompous, presumptuous, rumour idiots to start up again...
Posted by dRjON at 9:20 PM No comments: 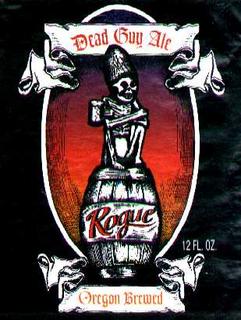 I got a new moby/cell phone at the week end. I was in Edinburgh visiting my folks, had some good food, got beaten up by my niece. All good.

The phone. I think I have worked out what my favorite thing about it is. It is a Samsung, and the charger is shaped... *exactly* like Slave 1, Boba Fett's space ship in Star Wars. 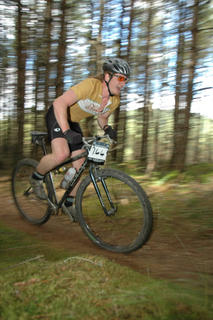